Welcome to the Alliance!

All 12 Official Maps - including the newest map Fjordur!

Cross-Ark Travel between all maps 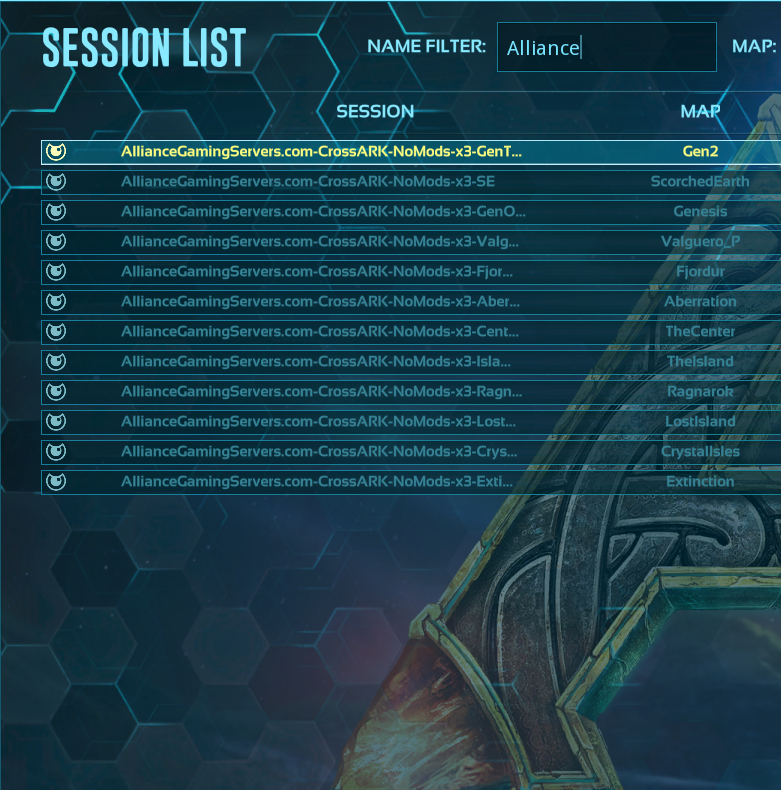 Try connecting with Battlemetrics. Click the link below to be taken to a list of our servers... 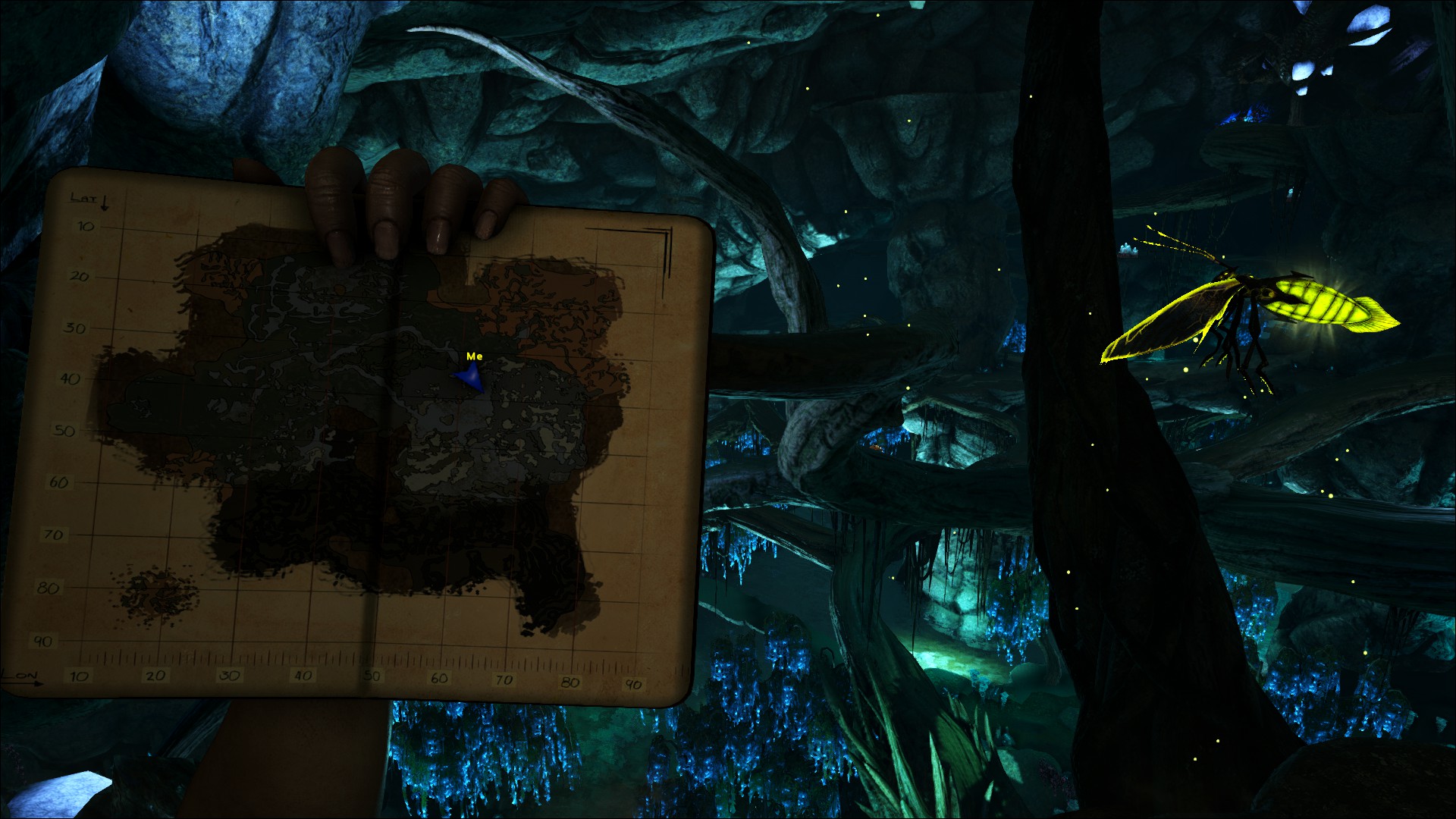 Select an Evo Event To See its Rates

Structures are always able to be picked up.

Titanosaurs can be permanent tames (Must be fed manually)

The Rule List is a generalized guideline for the conduct of players while playing on AGS servers. The list is not definitive and may be amended at any time by the owner.
AGS will attempt to communicate any changes to the community.
At any time, the admin may ask a tribe to move their base location for the needs of the server. Any tribe refusing to move or attempting to grief/troll/argue with the admin will be removed from AGS.
Players who are unsure about rules, please get in touch with AncientLotus via DM in our Discord.
Failure to abide by this code of conduct may result in the removal of structures, creatures, or can result in a Global Ban from AGS servers.

Hacking, exploiting glitches, or anything that will disrupt the server's performance or the enjoyability of other players will result in a global ban.

Players and tribes shall not discuss or share any game exploit.

AGS does not tolerate disrespect

Being disrespectful to other players or admin will result in a global ban.
Including but not limited to: racist remarks, bullying, profuse swearing in chat, unwanted political chat (Keep political topics off the servers!), refusing to leave a player's property when asked to do so, general trolling, harassment, and immaturity.

These are PUBLIC PVE Servers. When playing on an AGS server, please understand that the servers are shared and open to all players. Your actions as a tribe and player should reflect this spirit.

Players should consider the following when creating names:

Players should consider the following when building structures:

At no time should a player build any structure on or in the greater vicinity of any Obelisks, City Terminals, Mission Pads/Beacon, or any other vital to gameplay structure.

No structure should be within:

* 1 (One) Public trap is allowed to be placed for wyvern milking.

Tribes and players will ensure their tames are not disrupting the server or other players.

The following may result in the deletion of a tame:

Please do not ask for any settings to be changed or any mods to be added.

Settings are altered when needed to balance new mechanics or if the Official servers make a change.

Due to the nature of ARK, lack of item logging, potential lack of availability of the admin, and the goal of maintaining close-to-official servers, it is NOT AGS policy to replace or recover items or tames that are lost due to bugs, glitches, updates, lack of player knowledge, or anomalies. Items or creatures will only be replaced if lost due to a direct action of AncientLotus.

IT IS HIGHLY RECOMMENDED THAT ALL PLAYERS LOG OUT WHILE LYING ON A BED TO MINIMIZE THE CHANCE OF A LOG-IN DEATH!